Here are seven success factors that we’ve seen a quantitative evidence for, in addition to seeing them work in practice:

As we discussed in the last chapter, innovation is tough, and many organizations seem to have a hard time in figuring it out. No credible research that we’ve seen has found a single “silver bullet” that would solve the puzzle, instead organizations have to get a lot of things right at once to succeed in innovation. 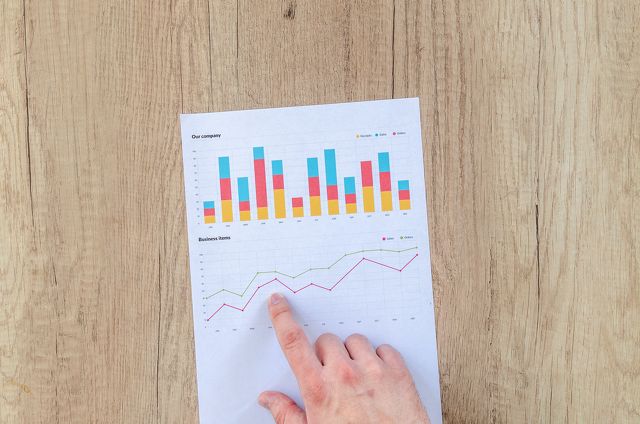 1. Measure innovation holistically and with a bias for action

As was discussed in the October 2008 issue of the McKinsey Quarterly on the results of a McKinsey Global Survey, the best performing innovators were more likely to measure the whole innovation process as opposed to just the end results, and also had chosen metrics that allowed them to use the metrics for assessing and improving the way they innovate.

In their 2011 Global Innovation 1000 report, Booz & Co. identified that 60% of the top 10 global innovators were “Need Seekers”, or organizations that focused on engaging customers and on being the first to market, very much in line with the “Lean Startup” and “Jobs to be Done” schools of thought. The other innovator archetypes they identified were “Market Readers” and “Tech Drivers”. They are more focused on external trends, such as market trends like wearable devices and emerging technologies like blockchain respectively. They identified 30% of Need Seekers to have highly aligned business and innovation strategies compared to only 8% for the other two. In addition, 41% of Need Seekers were reported to have very pro-innovation cultures, as opposed to an average of 10% for the other two.

The same 2011 Booz & Co. study also investigated the effects of having a highly aligned innovation strategy (with the overall business strategy) and pro-innovation culture on the growth of the enterprise’s value and reported a 30% improvement over organizations that didn’t possess both. While not terribly surprising, it’s quite evident that the small portion of organizations that are able to master both of these qualities are best equipped for long-term success, in large part thanks to their innovation capabilities. 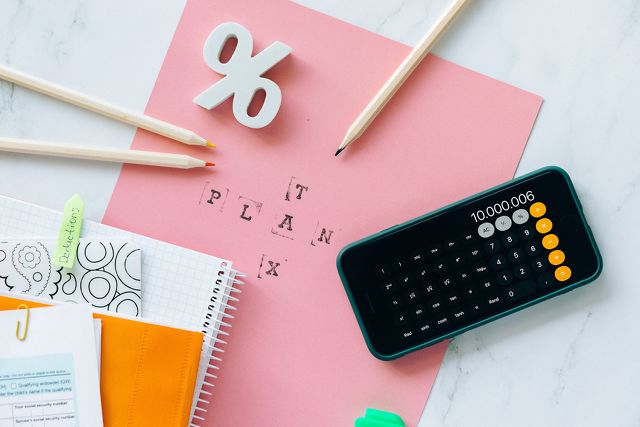 The October 2008 McKinsey Quarterly article also identified that the best performing innovators weren’t just measuring the whole innovation process, they were far more likely to use metrics to look at the entire innovation portfolio and to seek to find the right portfolio balance for their specific goals. In addition, while it’s harder to gather comprehensive data on innovation initiatives across large companies, there’s much more data regarding the success of Venture Capital investments in startups. While there are differences between the two, both are after the same goal: finding ways to use innovation to create shareholder value. Venture Capital firms have long taken a portfolio approach to this problem. They know that the vast majority of startups will fail, so they need to get outsized returns for the ones that do succeed to drive the overall value of the portfolio. And there’s data to prove this point.

As Alexander Osterwalder, the creator of the Business Model Canvas, recently wrote, large organization need to learn that when it comes to innovative initiatives, it’s usually impossible to pick the big winners from the losers early on. This simply means that for an organization to drive significant long-term growth, they need to invest in a large number of innovation initiatives, and fail in most of them, to be able to find the few that pay for the rest – with interest.

While the sample size was small, there is also other supporting evidence for the usefulness of this approach. For instance, the 2017 BCG Global Innovation Survey identified that the best innovators used this kind of an organizational structure 77% of the time, whereas the weak innovators did so only an average of 25% of the time. The difference between the two groups was almost exactly the same also in terms of using different KPIs and different processes for what the study refers to as “radical” innovation. 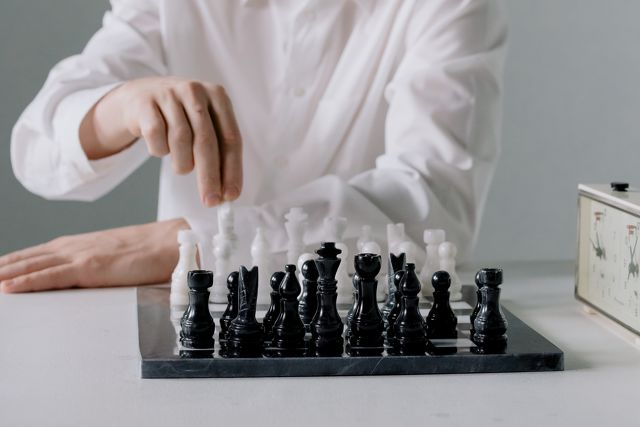 The same BCG 2017 survey also found open collaboration to be a significant factor separating the best from the rest, the best reported to be supporting open collaboration 77% of the time, compared to just 23% for the not so strong performers. In this context, “open” meant having organizational structures that allowed for easy collaboration with both internal and external partners.

Another finding from the BCG 2017 survey was that best performers rarely based project approval on future revenues. They did so only 22% of the time, compared to the 75% of the weaker innovators. The October 2008 McKinsey Quarterly article speaks the same language: the best performers were less likely (29% vs. 37%) to base innovation spending on the relative attractiveness, or business case estimates, of individual projects and approached the topic more from the point-of-view of the entire portfolio. 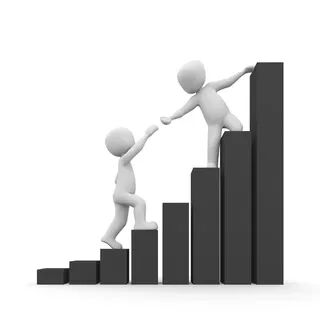 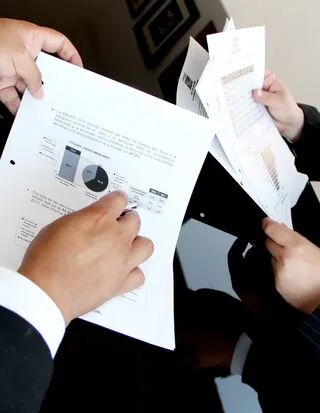 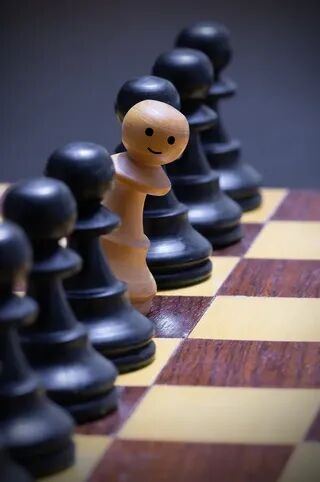 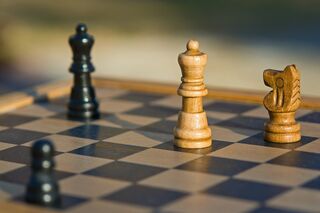